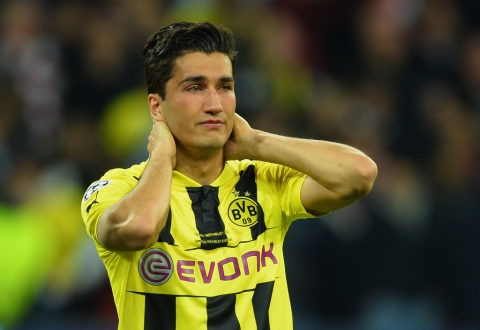 “I’m looking forward to everything, to every competition. We hit a good run of form at the end of last season, but we need to become even more effective - conceding fewer goals and in the best case scenario, scoring more as well,” Bundesliga website quotes the player.

During the last season Borussia reached the Champions League finals and was the second in Bundersliga.