Mkhitaryan could debut at German Bundesliga on August 18 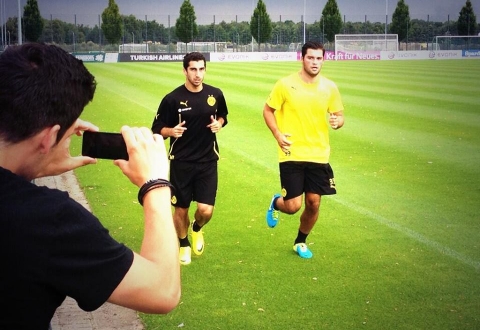 As NEWS.am Sport informed earlier, the 24-year-old Armenian international, who had sustained an injury on July 16, has resumed training.

The 2013/14 season of the Bundesliga will kick off on August 10, but, in all likelihood, Mkhitaryan will miss out Borussia’s first match.