Borussia officials on Mkhitaryan: It was not an easy transfer 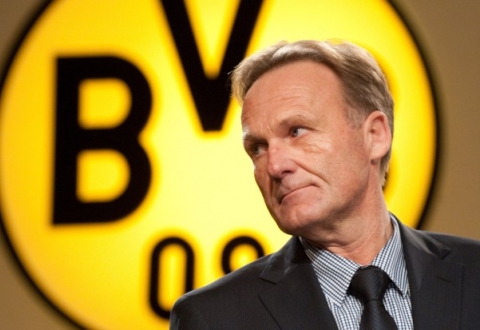 Hans-Joachim Watzke, Borussia Dortmund´s chairman of the board, admitted that signing Armenian midfielder Henrikh Mkhitaryan was not an easy task.

"It was not an easy transfer, but we really wanted to have Henrikh - and now we have him!", Watzke is quoted by the official website of the German club.

"We are delighted that we got a fantastic new signing for the attacking midfield role in Henrikh Mkhitaryan," said club’s sporting director Michael Zorc.