Europa League kicks off in Armenia 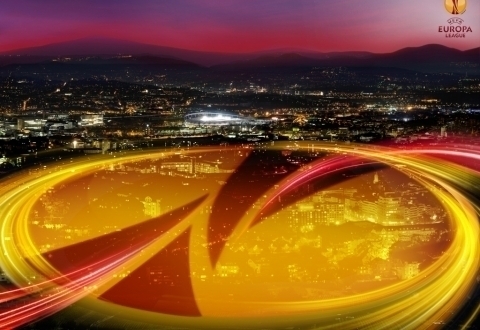 The first-round matches for the Europa League qualifications will get underway on Thursday, and three football clubs from Armenia will take part in these games.

On Thursday, Gandzasar will play host to Kazakhstan’s FC Aktobe in Yerevan, Pyunik will play an away game with FC Toteks of Macedonia, and Mika will host FK Rudar Pljevlja of Montenegro.