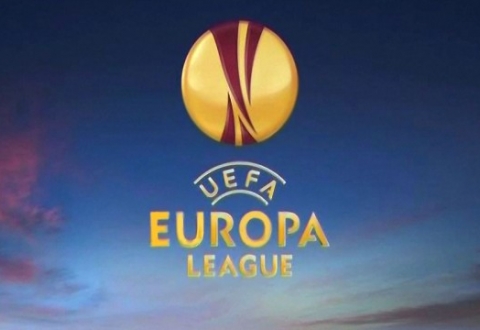 YEREVAN. – Armenian referees will officiate at the first-round matches for the Europa League qualifications on Thursday and on July 11, the Football Federation of Armenia official website informs.

Suren Baliyan will officiate at the first-leg match between Hibernians F.C. (Malta) and Vojvodina Novi Sad (Serbia). Mesrop Ghazaryan and Vanik Simonyan will serve as the linesman, and Arman Ghushchyan will be the fourth official; this game will be played on Thursday.

Separately, Andranik Arsenyan will officiate at the second-leg game between FC Inter Turku (Finland) and Víkingur Gøta (Faroe Islands). Erik Arevshatyan and Hovhannes Avagyan will serve as the linesman, and Manuk Fahradyan will be the fourth official; this game will be played on July 11.