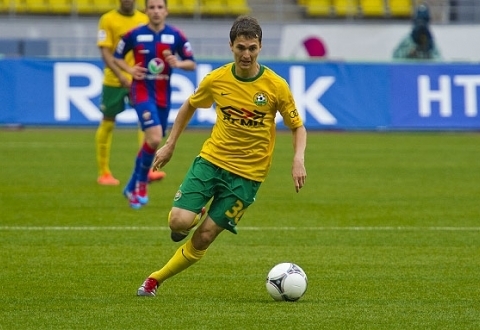 The 28-year-old player signed a two-year contract with his new club, with a chance to extend the agreement for one more year.