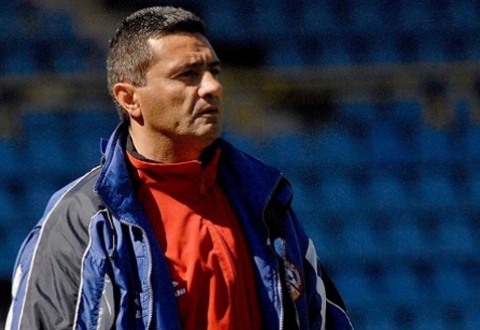 Chiligaryan was living in the City of Grenoble in recent years.

As member of Ararat, the great footballer played in the ex-Soviet Top League, and after ending his career as a player, he started coaching.

Arsen Chilingaryan also worked for different-age teams of independent Armenia, and the last club where he coached was Ulisses FC of Yerevan, Football Federation of Armenia (FFA) official website informs.