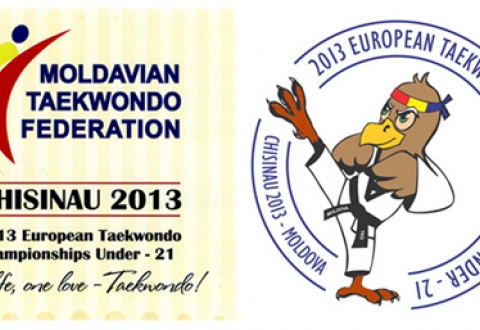 The national team of Armenia could not achieve any medals at the 2013 European Under-21 Taekwondo Championships that were held in Moldova. In his starting bout, Hayk Khachatryan (74 kg) lost to his Ukrainian opponent. Sergey Vardazaryan (68 kg) likewise was defeated in his first match, but this time against the Greek representative.

Losing to his Spanish challenger likewise in his starting fight, Sergey Galstyan (58 kg) also was eliminated from further competition. And Avetik Ghazaryan (63 kg) was defeated by his Cypriot opponent likewise in the first round.

Sergey Avanesov (54 kg), on the other hand, made it all the way to the quarterfinals where, however, he was defeated by the representative of Germany.

Print    |  Հայերեն  |  На русском
Thank you for your comment. Your comment must be confirmed by the administration.
last news on "Taekwondo"
Total votes (13)