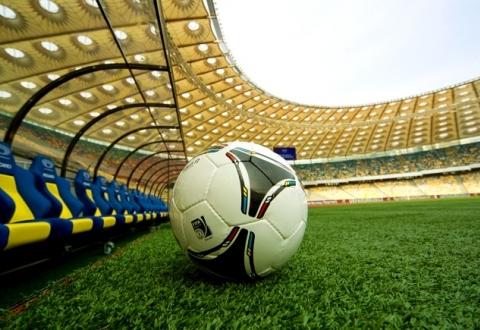 The plan for a united football league among Azerbaijan, Georgia and Kazakhstan will be submitted to the Union of European Football Associations (UEFA). Georgian Football Federation President Zviad Sichinava, who hopes to attract serious financial investments due to this plan, informed this, Geosports.ge reports.

“Russia and Ukraine already have submitted their [respective] plan. The Baltic States likewise want to have a united league. Georgia, Azerbaijan and Kazakhstan will develop their own plan,” Sichinava added.

The Football Federation of Kazakhstan, however, announced that the country has no plans to unite with the league of any country.