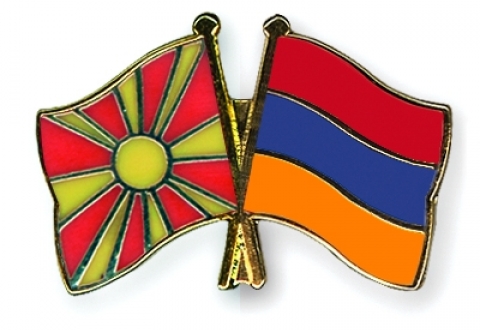 YEREVAN. – The Armenian national futsal team, which is currently in Macedonia, played its second friendly match against the hosting national squad.

Friday’s game ended by a score of 4-1, in favor of Macedonia, and Grigor Kapukranyan netted Armenia’s consolation goal, the Football Federation of Armenia informs.

The first match, which was played Thursday between the two squads, had ended in a 1-1 draw.

To note, this was the Armenian national futsal team’s final test match ahead of the European Futsal Championship qualifying round, which will get underway next week in Bulgaria. At the qualifiers, Armenia will play against Bulgaria, Wales, and Greece.