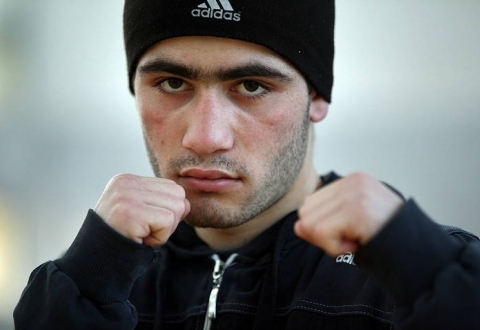 YEREVAN. – Achieving the gold medal and the champion’s title is everything for me in this life, Koryun Soghomonyan told Armenian News-NEWS.am Sport upon his return to Armenia from Russia.

To note, Soghomonyan (49 kg) won a gold medal for Armenia at the EUBC (European Boxing Confederation) European Olympic Hopes 19-22 Boxing Championships that were held in Kaliningrad, Russia. “Overall, the championship was difficult.

But all through the championship the most difficult was the bout with the representative of Russia. I fought him in the semifinal and defeated him by a score of 13-10.

Now, I will train for the seniors’ European championships to be held next year in May,” he said.

To note, in the gold medal fight in Kaliningrad, Koryun Soghomonyan defeated his opponent from Ireland by a score of 11-10.