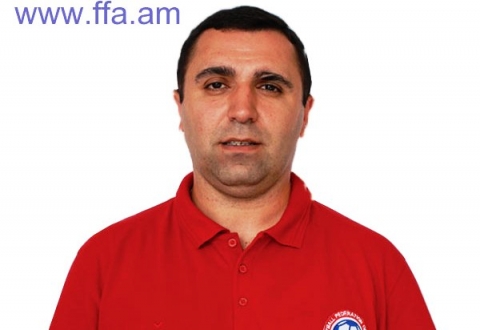 Head coach of Armenian Futsal team Ruben Nazaretian commented on draw results of the qualifying European Futsal Championship 2014. Armenian team got into group D, where the team will play against Bulgaria, Wales and Greece.

“I assess the results as normal. We need to do our best. I almost know nothing about the Wales team, and we have played with the teams of Bulgaria and Greece and the matches ended in a draw 2:2.

We were planning to hold a friendly match and waited for the draw to determine the choice of opponent who would have played in a similar style. If we cannot hold the match in December, we will surely hold one in January,” the official website of the Football Federation of Armenia quotes the head coach of the Armenian team.

Note that the qualification matches of Futsal European Championship 2014 will be held January 22-27, 2013.