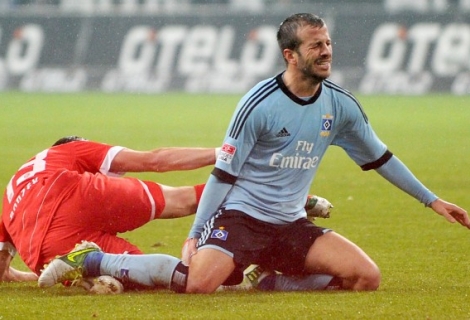 Dutch national football team and Germany’s Hamburger SV midfielder Rafael van der Vaart will be out of action in the latter part of the current season in the German Bundesliga.

To note, prior to his injury Rafael van der Vaart played in eleven games in the current season of the Bundesliga and scored one goal.