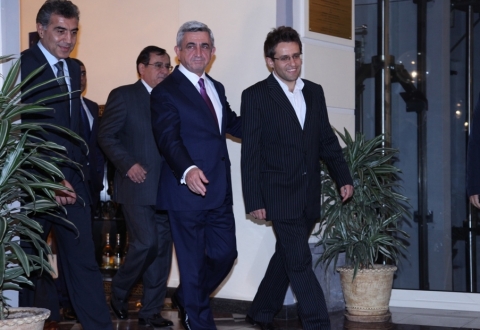 Grandmaster’s mother Seda Aronova has written the book on the occasion of her son’s 30th anniversary. The book is telling about his childhood and chess player’s way to the highest achievements in chess.

Seda Aronova introduces her son also as a person, citizen and a caring son. Besides, Aronian’s mother is going to publish the second volume of the book telling more about Aronian as a grandmaster. 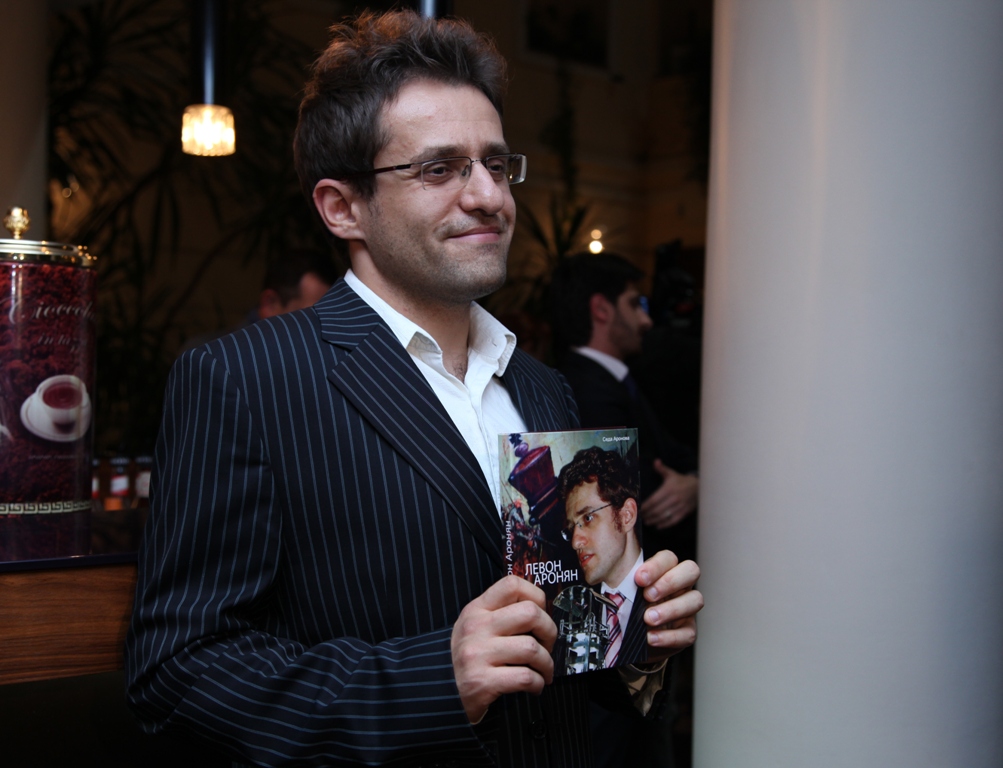 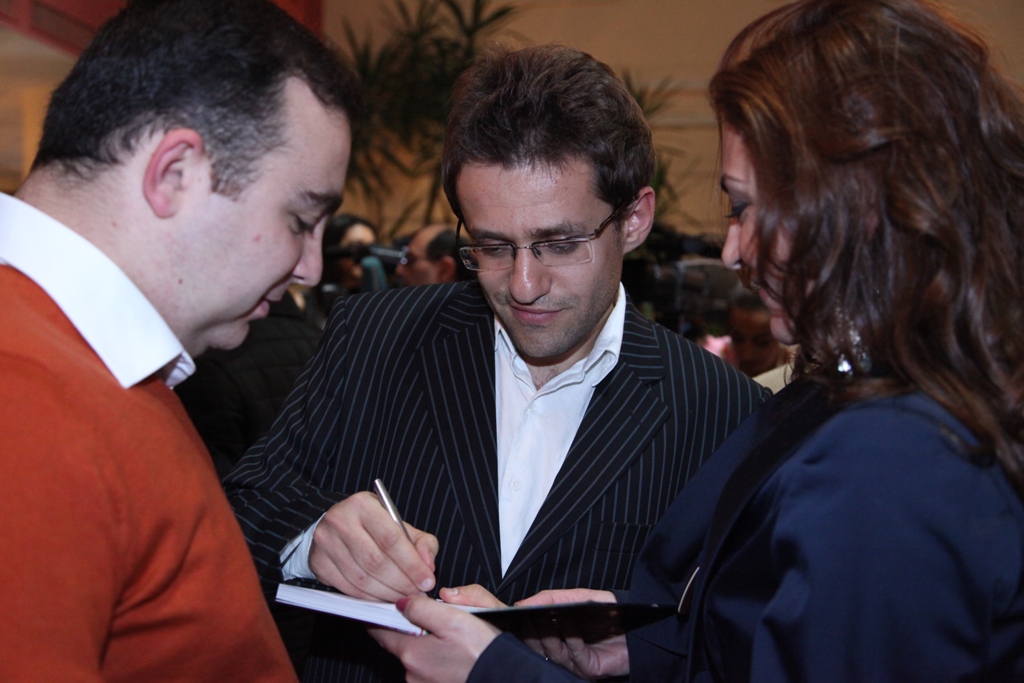 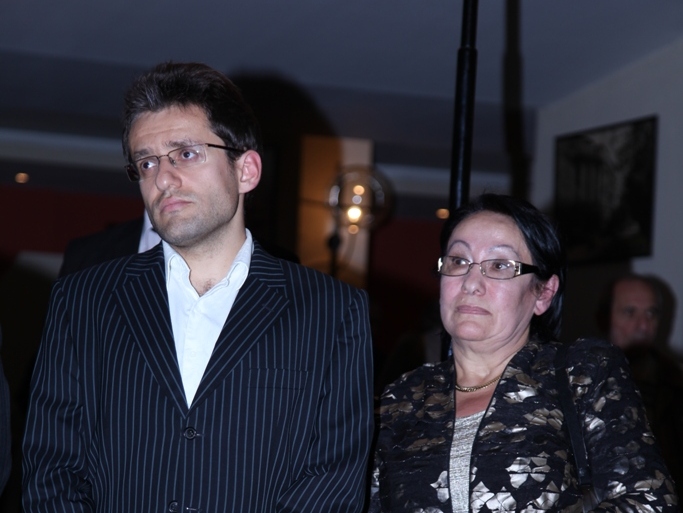 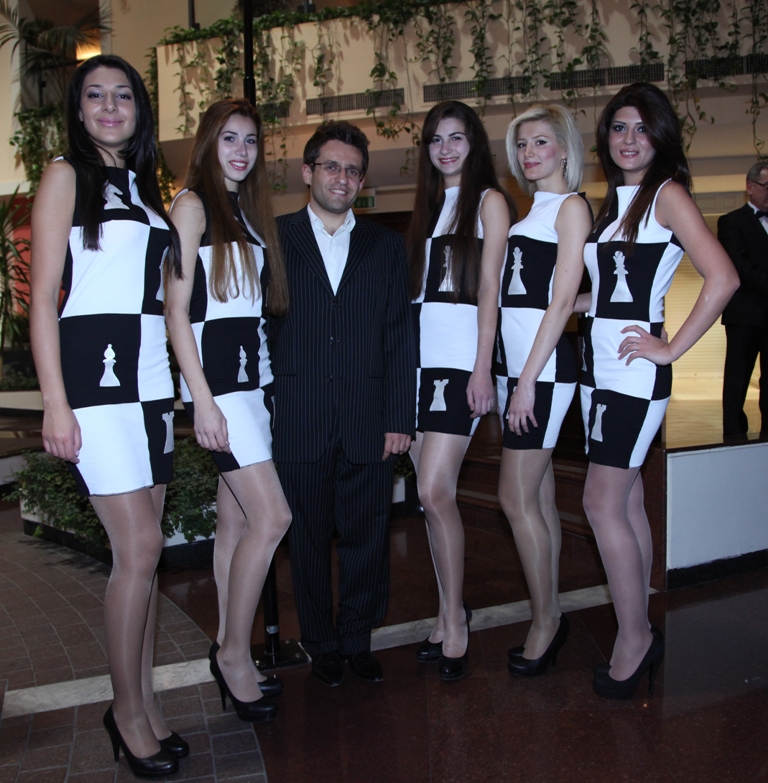