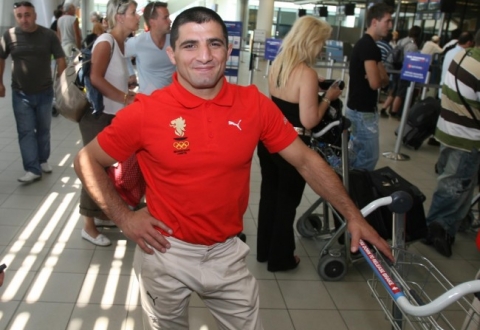 “The guys trust me, it is important. We have many important competitions ahead and will immediately start trainings. The doors will be open for everyone who deserves being included in the national team,” Nazaryan said.

Nazaryan is the only Olympic champion in independent Armenia’s history.