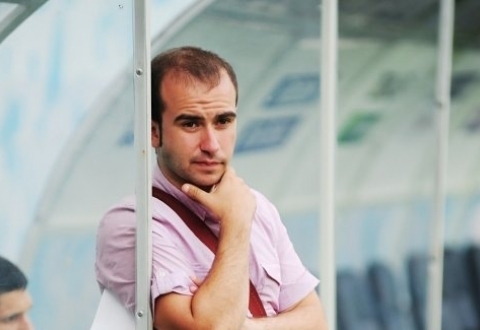 Russian Rubin’s victory over Italy’s Inter is a matter of prestige, deputy editor-in-chief of Radio Sport Nobel Arustamyan said sharing his opinion on the upcoming match between Rubin Kazan and Inter Milan within the fifth round of the Champions League

“I believe that the team of Berdiev is ready to stand the match. Unfortunately the match is not of a big tour meaning. There are many teams in the Champions League. However, it would have been useful to defeat Inter from the point of prestige. The thing is that the Italian team will include mainly the reserved football players and hence a successful performance will be a top desire for them. This fact hardens the task for Rubin,” Championata.com quoted Arustamyan.