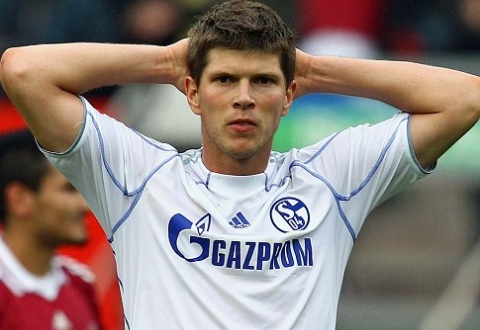 Klass-Jan Huntelaar is a January target for Tottenham Hotspur as the Schalke forward could be available for a reduced fee of about £7 million during the next transfer window, The Independent reports.

He is out of contract with Schalke at the end of the season and has yet to sign a new one, meaning he would be free in January to sign a  pre-contract agreement with a club outside Germany for the 2013-14 season.

Schalke still hopes to persuade Huntelaar to stay but, in case he decides to leave, selling him in January would be the club’s last chance to recoup any of the £9 million they paid for him two years ago.