Arsenal player to move to Fulham 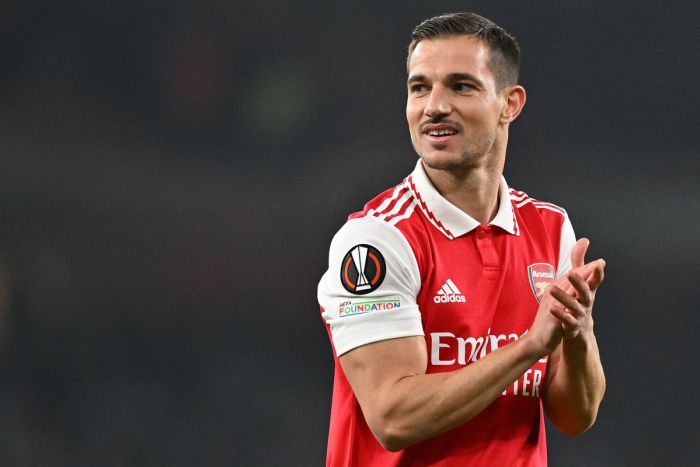 Arsenal London defender Cedric Soares will move to Fulham, according to twitter.com/fabrizioromano.

The 31-year-old Portuguese footballer will sign a six-month lease with Fulham, which will pay his salary. Arsenal do not intend to sell Cedric Soares' transfer rights in the summer.

Soares has participated in 4 games for Arsenal this season.

Soares became the 2016 European champion as a member of the Portuguese national team.