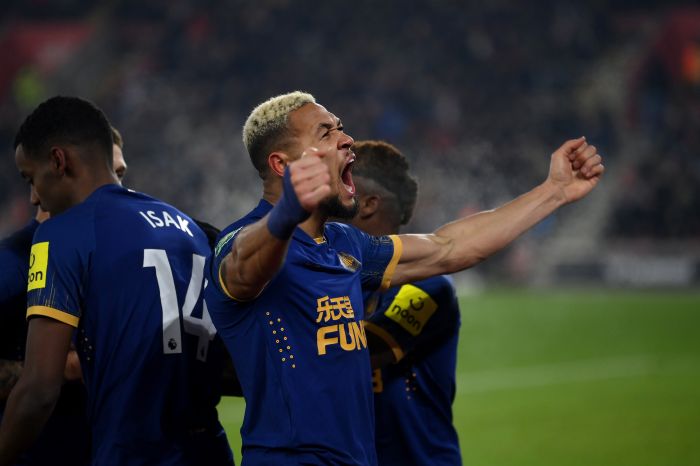 Newcastle United were hosted by Southampton and won 1-0 in the first leg of the semifinals of the EFL (English Football League) Cup.

The only goal was scored by Brazilian forward Joelinton in the 73rd minute.

The second leg will be played on January 31.

The other pairing of the EFL Cup semifinals are Nottingham Forest and Manchester United.