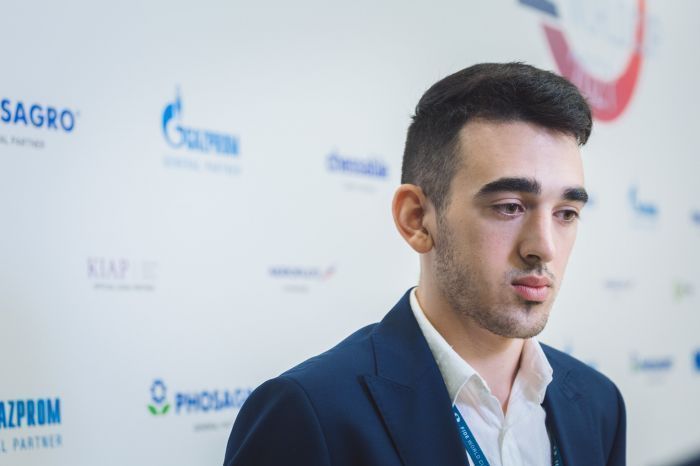 Armenian representative Hayk Martirosyan became the bronze medalist of the world championship in lightning chess in Almaty. He scored 15 points out of 21 possible.

The Armenian Elina Danielyan took 14th place in the women's tournament. She scored 10.5 points out of 17 possible.

For the second year in a row, 18-year-old Bibisara Asaubaeva of Kazakhstan became the champion with 13 points.