Sampaoli: Spain did not play with all their strength at World Cup 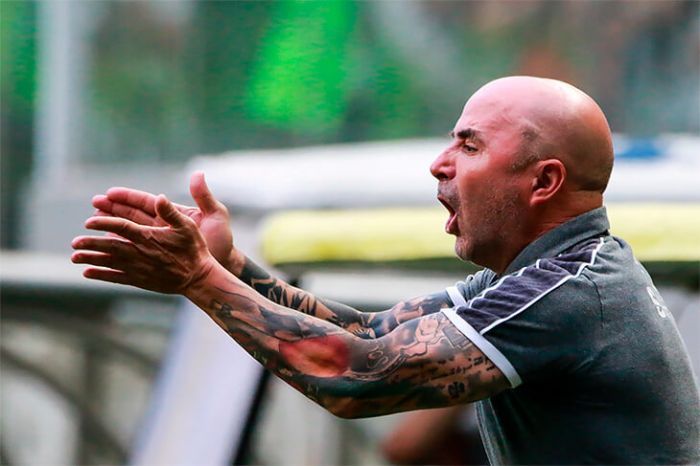 The Argentinian manager of Sevilla , Jorge Sampaoli, commented on Spain's failure at the 2022 FIFA World Cup in Qatar, where they lost to Morocco on penalties in the Round of 16 and were eliminated from the rest of this competition.

"I have the impression that Spain did not play with all their strength at the World Cup. I considered them the main favorites of the tournament. I believe they were also not successful in this championship. Success did not ‘smile’ at him at the most important moments. The result of all that was the failure," Sampaoli said, Marca reported.