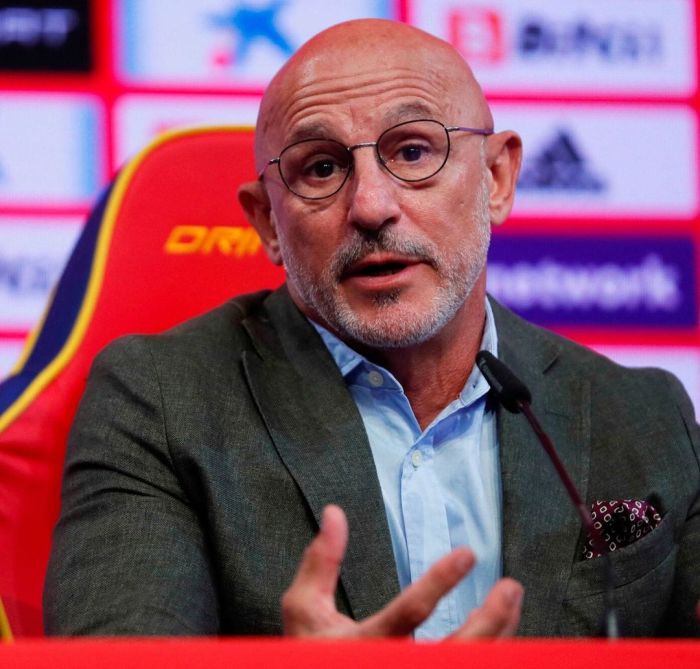 The 61-year-old specialist had previously been in charge of Spain's youth national team. Under De la Fuente management Spanish Olympic team became the vice-champion of the Olympic Games of 2020 in Tokyo.

The Spanish team under Luis Enrique failed to overcome the 1/8 finals of the World Cup, losing to Morocco in a penalty shootout.