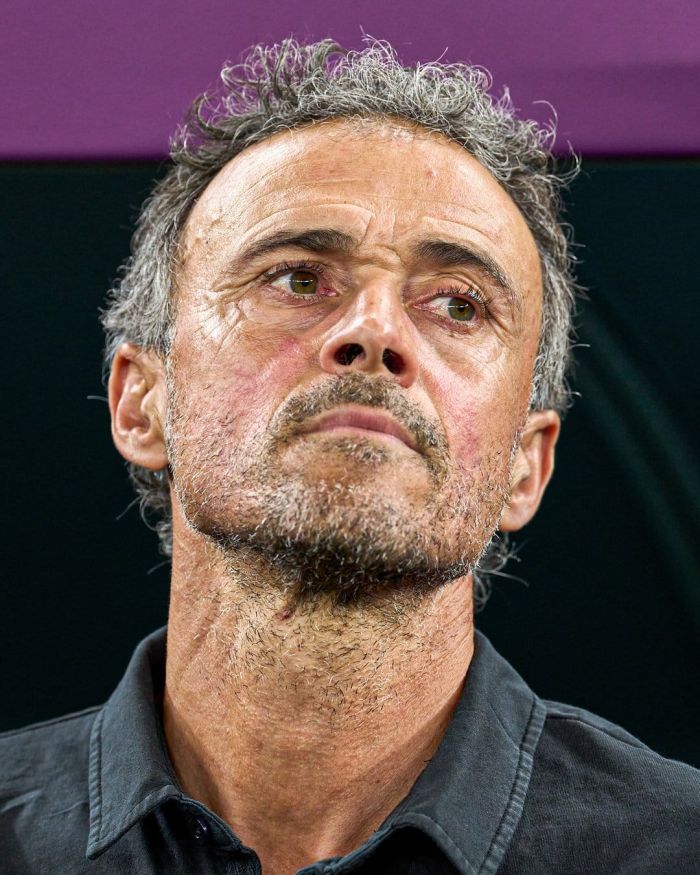 The Spanish national team failed to overcome a barrage of Morocco in the 1/8 finals of the World Cup, losing on penalties 0:3. The main and extra time ended with the score 0:0.

Luis Enrique has led the Spanish national team since 2019. Under his leadership, the Spaniards reached the semifinals of Euro 2020 and lost on penalties to Italy, which won the title in that championship.