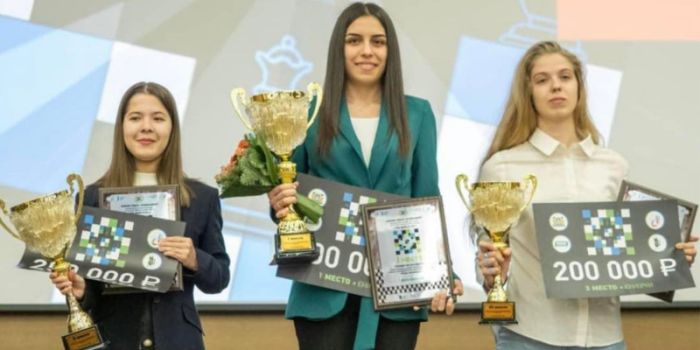 Mariam Mkrtchyan, a member of the Armenian women's chess team, world and European under-18 champion, won the international under-20 tournament held in Mansiysk, Khanty-Mansiysk, Russia.

The Armenian chess player scored 7 points out of 9 possible, and took first place, according to ESCS website. He won six, drew two and lost one.

Another representative of Armenia, Shant Sargsyan, took third place with 5 points. He is 1 point behind the winner Kirill Shubin from Russia.