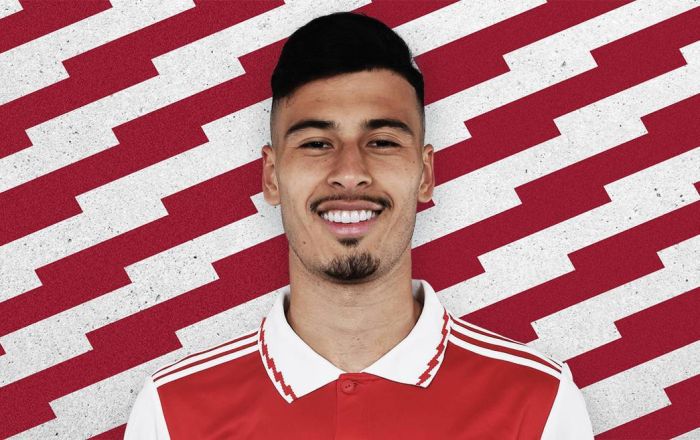 Spanish vice-champion Barcelona are interested in the services of London Arsenal and Brazil striker Gabriel Martinelli. The Catalan club's scouts are monitoring the 21-year-old's play at the World Cup in Qatar, Sport.es reports.

Gabriel Martinelli's contract with Arsenal runs until 2024. June. The English club is trying to extend the contract, but has not yet received the consent of the player.