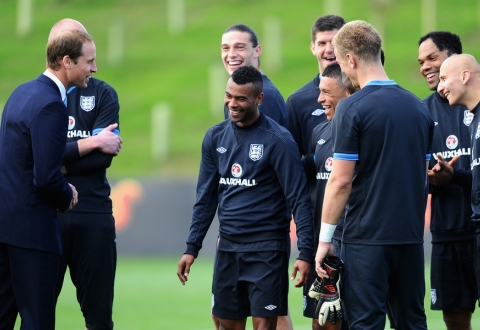 London’s Chelsea F.C. defender Ashley Cole has received an offer to continue his career in a Russian club, ESPN reports.

But some Italian, Spanish, and French clubs likewise are interested in the England defender’s services.

Ashley Cole’s current contract with Chelsea expires next year and, pursuant to the International Federation of Association Football (FIFA)  rules, a player can begin transfer talks with other clubs six months prior to the termination of his contract.