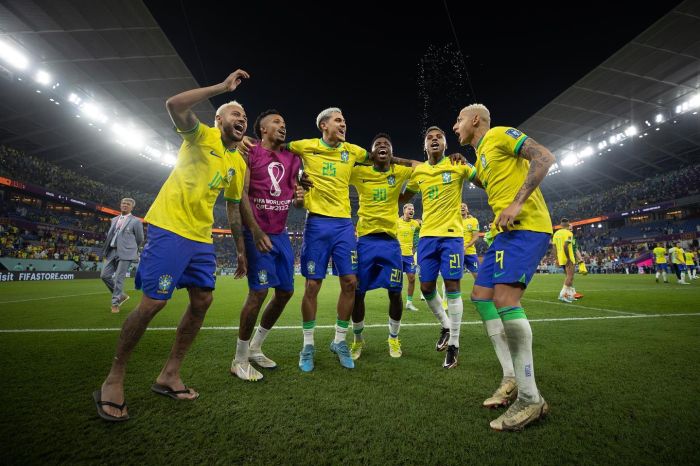 Brazil defeated South Korea 4-1 in the 1/8 finals and will play vice-champion Croatia in the quarterfinals.