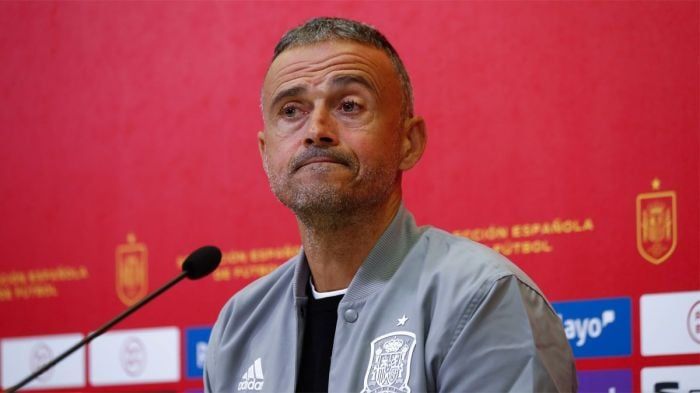 Spain's head coach Luis Enrique will leave his post at the end of the World Cup. He refused to renew his contract.

One of the main contenders for the post of head coach of the Spanish team is Marcelino Toral, who previously worked at Sevilla, Valencia, Villarreal and Athletic (Bilbao), reports Marca.

The Spanish national team led by Luis Enrique reached the semifinals of Euro 2020.

The Spaniards will play Morocco in the 1/8 finals of the World Cup on December 6.