Ronaldo to represent Al-Nassr from January 1 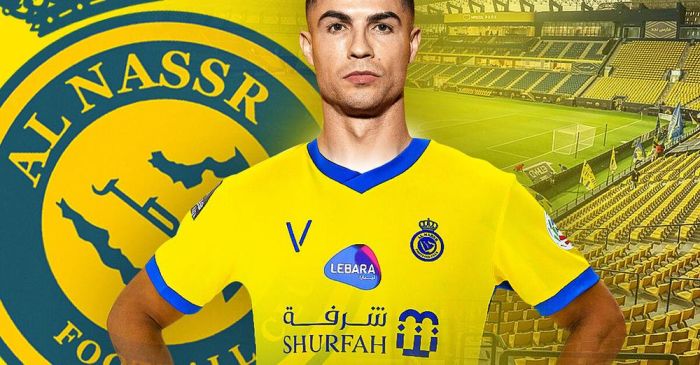 The club, owned by the Saudi crown prince, will sign Ronaldo to a 2.5-year contract with an annual salary of around 200 million euros, which will also include advertising revenue.

No offers from top European clubs have been received by Ronaldo, although he wanted to play in the Champions League playoffs.

Last month, Ronaldo and English club Manchester United terminated a contract that had been planned until the end of this season.