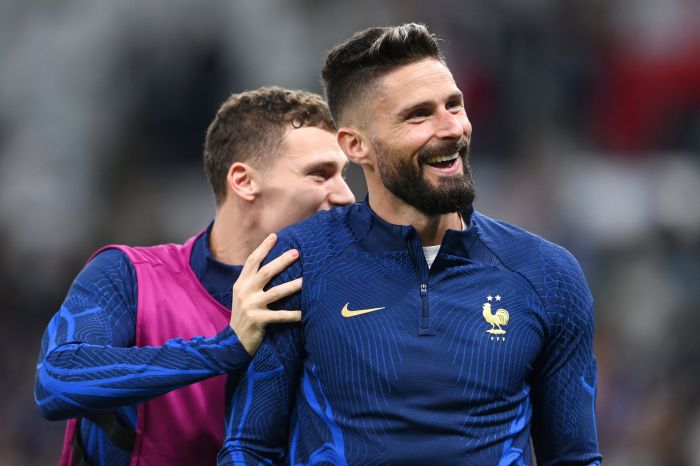 Italian champion AC Milan will extend the contract of French world champion striker Olivier Giroud after the World Cup, according to twitter.com/FabrizioRomano.

The 36-year-old footballer is not against extending his partnership. His current contract runs until the end of this season.

Giroud moved to AC Milan in 2021, with whom he became Italian champion last season. In 57 games played for AC Milan, he scored 23 goals and made 9 assists.

A goal from Giroud and a double from 23-year-old PSG forward Kylian Mbappe helped France beat Poland 3-1 in the 1/8 finals of the World Cup and will compete with England in the quarterfinals.