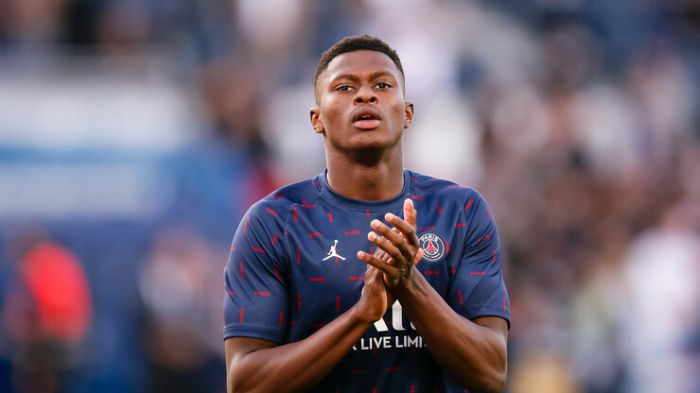 Defender Nuno Mendes of French champion PSG and the Portuguese national team has been out of action for two months, reports Le Parisien.

The 20-year-old suffered a serious injury in a match in the second round of the group stage of the World Cup. Portugal won 2-0 and qualified for the 1/8 finals.