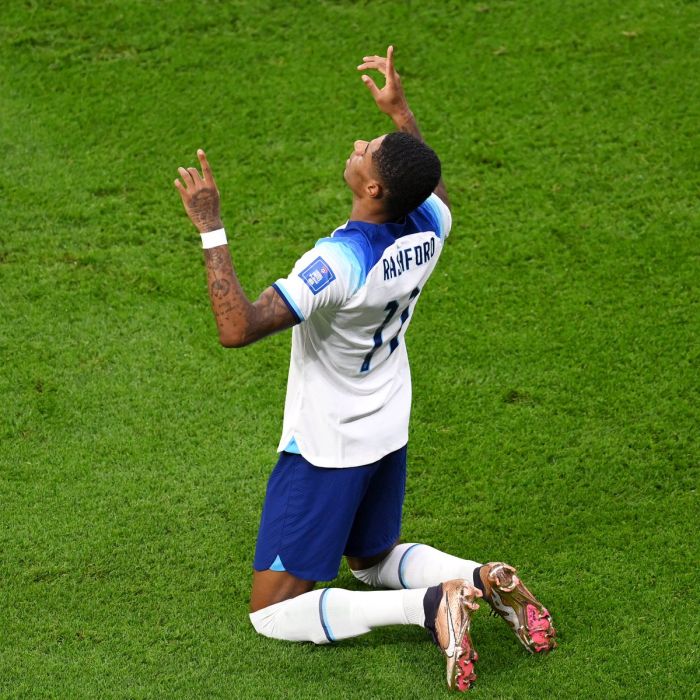 In the third—and last—round of the group stage at the 2022 FIFA World Cup in Qatar, England beat Wales 3-0 and reached the Round of 16. Rashford netted two goals in this match.

England's opponents in the Round of 16 at the 2022 World Cup will be Senegal, the reigning champions of Africa. This match will be played on Sunday.