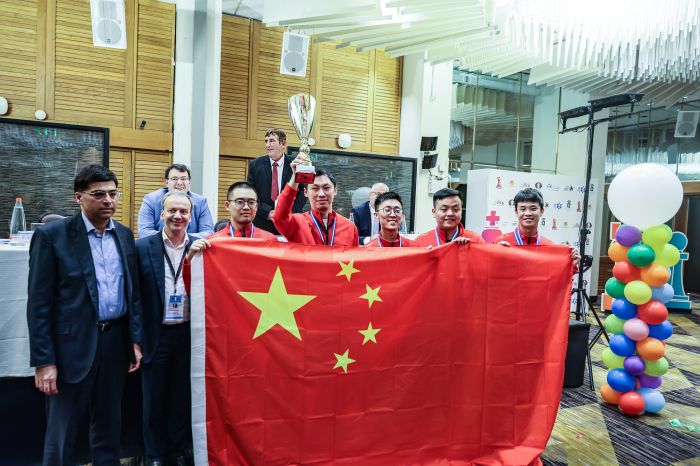 The World Team Chess Championship held in Jerusalem ended with the victory of the Chinese team.

In the final, the Chinese got the advantage over the Uzbekistan team, winning both matches of the fours.

In the fight for bronze medals, the Spanish team defeated the Indians.

The #FIDEworldteams Championship officially closed tonight with the award-giving ceremony.