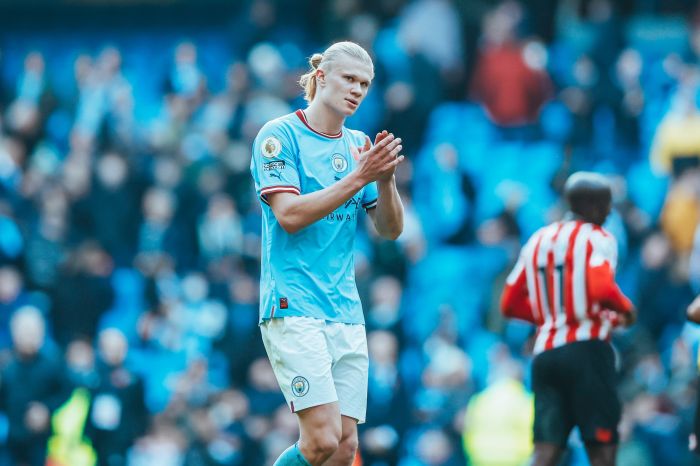 Erling Haaland, the 22-year-old striker for English champion Manchester City and the Norwegian national team, is spending his World Cup vacation in Spain's Marbella, where he has a private home.

The footballer was spotted with his girlfriend, 18-year-old Isabelle Hogsen Johansen, according to the British publication The Sun. He, too, is Norwegian.

They met in their hometown of Bryan, Norway. Erling Holland was born in Leeds, England, but spent his youth in Norway.