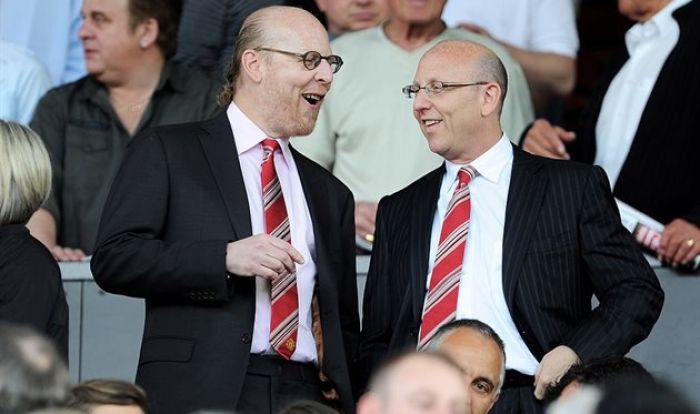 The Glazer family, the owner of Manchester United FC, expects at least £5 billion from the sale of this football club.

English billionaire Jim Ratcliffe, who has been trying to acquire an English Premier League club for many years, is considered the main contender, The Telegraph reports.

After the official announcement of the intention to sell Man United, the club's share price increased by 17 percent, increasing the market capitalization by $400 million dollars.

The Glazers had acquired Manchester United in 2005 for $800 million.