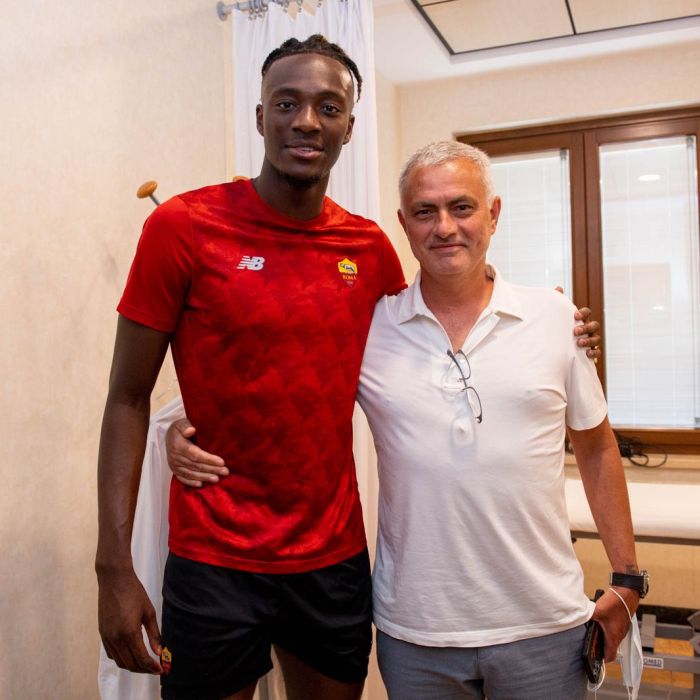 At the end of the match in the last matchday of the Italian Serie A against Torino (1-1) Mourinho stepped out of the technical area and expressed his dissatisfaction towards the referee. He received a red card. After the game Mourinho apologized to the referee.

Mourinho will miss the games against Bologna (January 4) and AC Milan (January 8).

After 15 games in the Italian championship, Roma sit in seventh place with 27 points.