Serie A: Inter, with Mkhitaryan, win 6-1 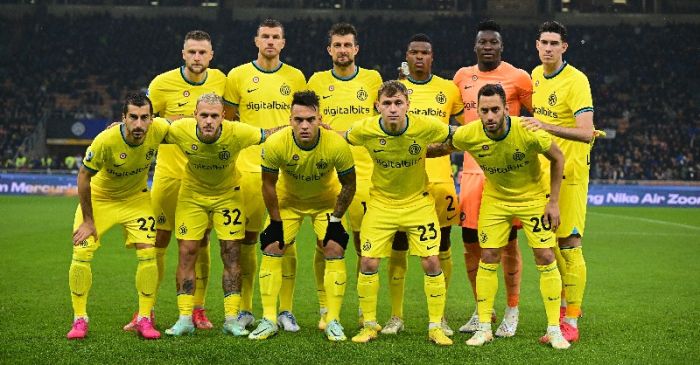 Inter Milan hosted Bologna in the 14th round of the Italian Serie A and won 6-1.

Henrikh Mkhitaryan, the former captain and midfielder of the Armenian national team, was among the Inter starters, and he played the entire match.

Inter are fourth, with 27 points, and Bologna are thirteenth, with 16 points, in the current Serie A standings.