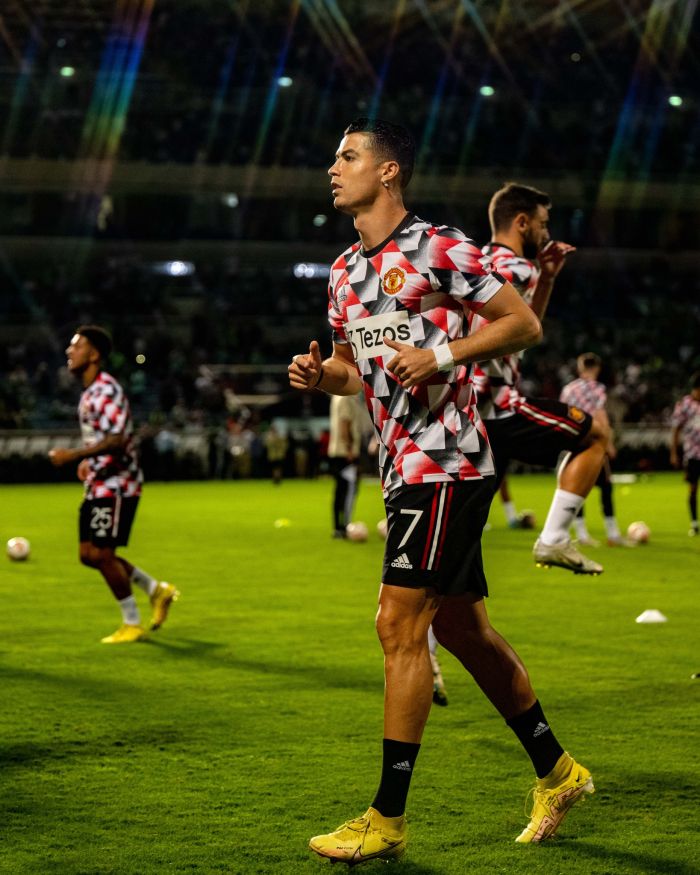 Portuguese striker Cristiano Ronaldo, 37, will remain at English club Manchester United until the end of the season. His contract ends in June. The player will not be able to change clubs in January because no European club wants to acquire him, ESPN reported.

In the current season, Ronaldo rarely appears in the starting lineup of the Manchester team. He has played 9 matches in all club tournaments, scored 1 goal and provided 1 assist.