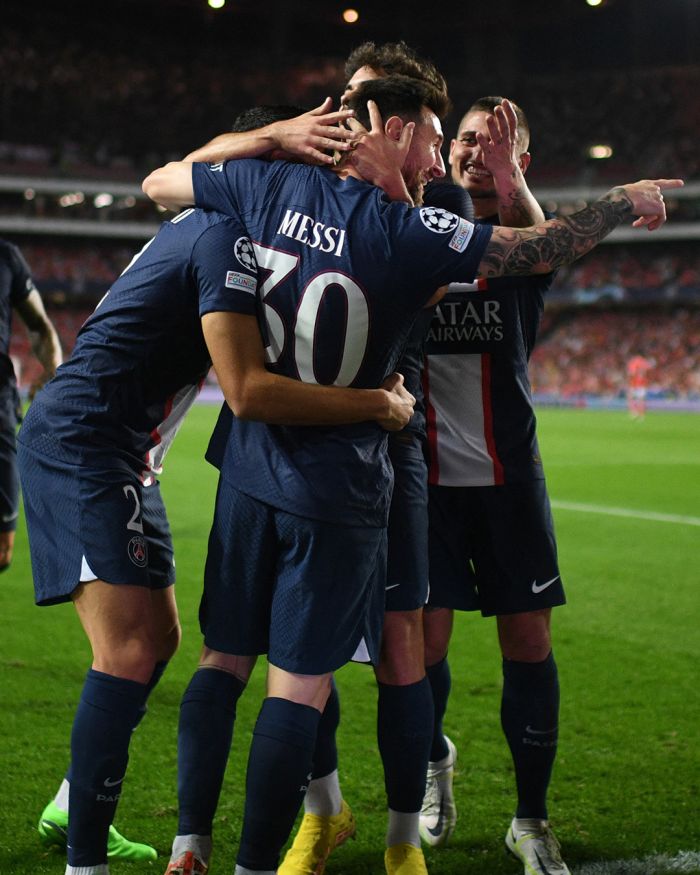 The 35-year-old Argentine striker of French champion PSG, Lionel Messi, suffered a knee injury in the third round of the Champions League against Portuguese Benfica (1-1), reports twitter.com/hadrien_grenier.

Messi scored a goal in that match. He was replaced in the 81st minute. Messi asked French head coach Christophe Galtier to replace him.

The injury is not serious, but Messi is likely to miss the match against Reims in the next round of the French championship, which will take place tomorrow.