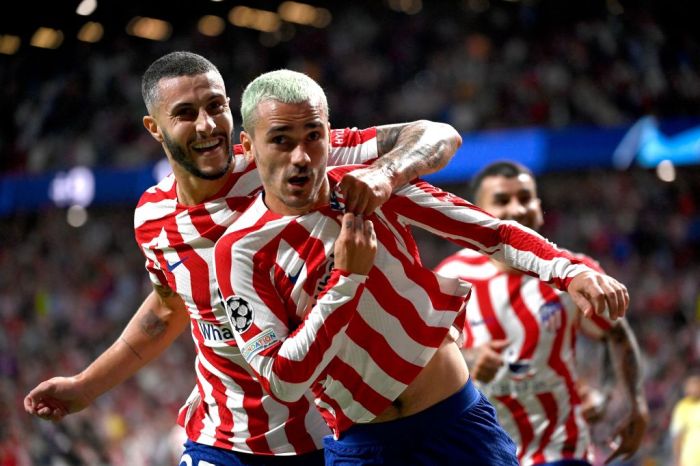 Barcelona and Atletico Madrid reached an agreement regarding the transfer price of Antoine Griezmann, the striker of the world champion French team, twitter.com/FabrizioRomano reported. The Whites will pay 20 million euros, possibly another 2 million euros bonus later.

The 31-year-old football player is currently on loan in the team led by Argentine Diego Simeone. Atletico Madrid would have to pay 40 million euros for Griezmann's transfer in the next season, if the football player played at least 45 minutes in 50 percent of the matches in two seasons.

In this season, Griezmann is playing only in the second half, although he has no problems with injuries.