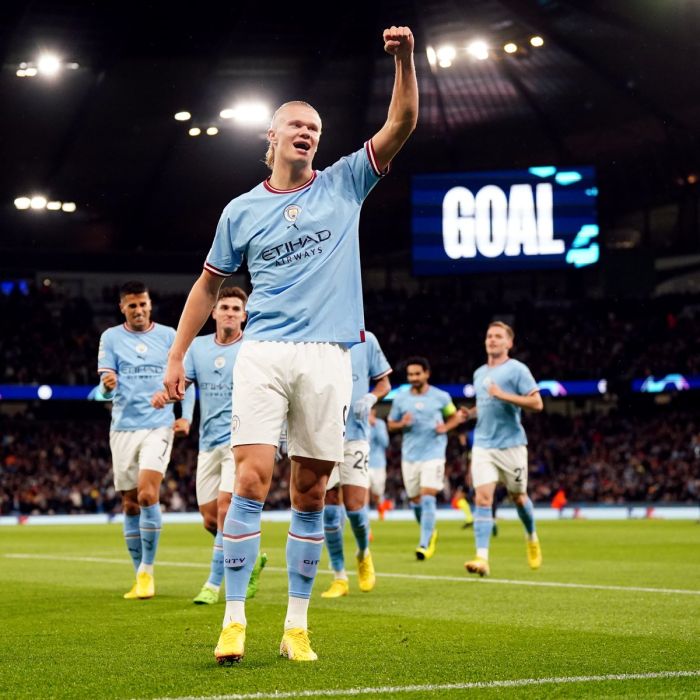 The third matches in the group stage of the UEFA Champions League have concluded.

In Group E, Chelsea hosted Milan and won 3-0. Earlier in this group, Salzburg had defeated Dinamo Zagreb 1-0 and are the current leaders of the group, with 5 points. Chelsea and Milan have 4 points each.

In group F, Real Madrid played against Shakhtar Donetsk at home and won 2-1. Earlier in this group, RB Leipzig had won 3-1 against Celtic. Real lead the current standings in the group, with 9 points. Shakhtar are second, with 4 points.

In Group G, Manchester City played against Copenhagen at home and won 5-0. Borussia Dortmund defeated Sevilla 4-1 in Spain. Man City are the current leader of this group, with 9 points, and Dortmund are 3 points behind.

And in Group H, PSG were hosted by Benfica and had to settle for a 1-1 draw. Juventus beat Maccabi Haifa 3-1. PSG and Benfica have 7 points each, and Juventus—3 points so far.