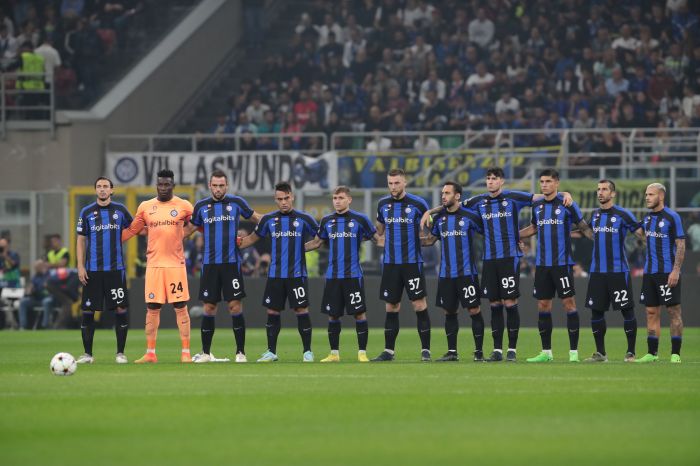 Clubs included in groups A, B, C and D on Tuesday played their third matches in the group stage of the UEFA Champions League.

In Group A, Liverpool hosted Glasgow Rangers and won 2-0. Liverpool are second, with 6 points, in the current standings of this group. The leaders are Napoli, who were hosted by Ajax and won 6-1.

In Group B, Club Brugge played against Atletico Madrid at home and won 2-0. And Porto beat Bayer Leverkusen 2-0. Brugge are the current leaders of this group, with 9 points. The other clubs have 3 points each.

In Group C, Inter hosted Barcelona and won 1-0. Henrikh Mkhitaryan, the former midfielder and captain of the Armenian national team, was among the Inter starters and played the whole match. Inter are second, with 6 points, and Barca are third, with 3 points, in the current Group C standings. The leaders of this group are Bayern Munich, which earlier defeated Viktoria Plzen 5-0 and have 9 points.

In Group D, Eintracht Frankfurt hosted Tottenham Hotspur and the two clubs played a goalless draw. Eintracht and Tottenham have 4 points each and are second and third, respectively, in the current Group D standings.

The current leaders in this group are Sporting Lisbon, which earlier lost to Marseille by a score of 1-4. Sporting have 6 points, whereas Marseille are last, with 3 points.