Sampaoli to replace Lopetegui at Sevilla, who will lead Wolverhampton 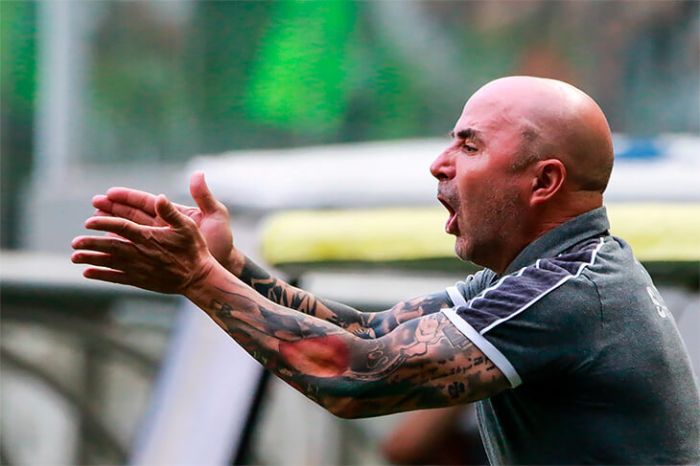 The Spanish Sevilla board of directors has decided to suspend Spaniard Julen Lopetegui as head coach, reports Marca. He will be replaced by Jorge Sampaoli from Argentina.

Sevilla's last match under Lopetegui will take place on October 5 in the Champions League against Borussia Dortmund.

Sevilla will sign a two-year contract with Sampaoli, who also led the Andalusian team in 2016-2017.

Lopetegui is expected to be appointed head coach of English Wolverhampton. The position is vacant after the dismissal of Portuguese Bruno Lage.

Sevilla with Lopetegui failed the start of the championship of Spain, winning 1 of 7 games. The team are in 17th place with 5 points.