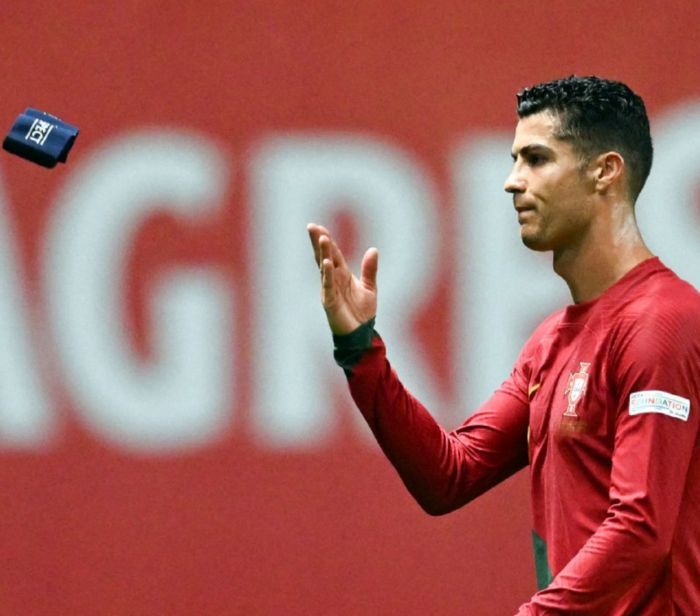 Todd Boehly will try to move Ronaldo in the January transfer window, The Telegraph reports.

The Manchester club is not opposed to Ronaldo's departure. With Dutchman Erik ten Hag's team, the Portuguese player has not been in the starting lineup this season.

Ronaldo's contract with Manchester United runs until the end of this season.