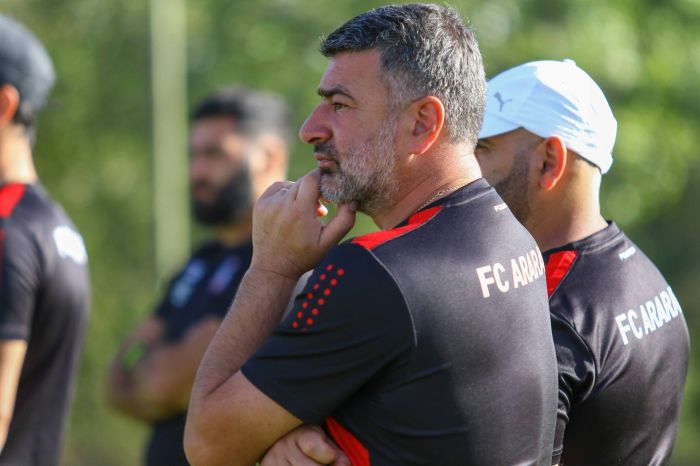 Aram Voskanyan took over as head coach of Ararat this June. Under his guidance the team took part in the Conference League and also played 9 matches in the Armenian championship.