Ten Hag: Casemiro will find his place in team 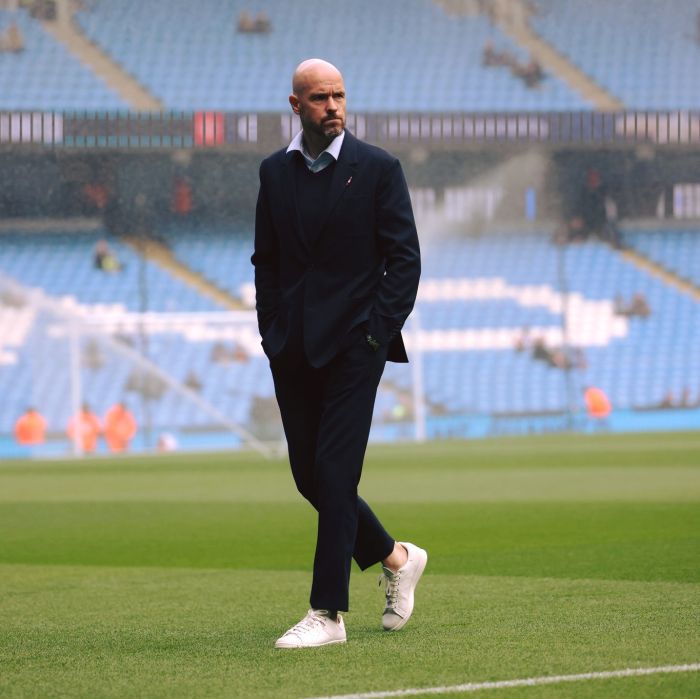 Erik ten Hag said after the transfer of Casemiro they started to win. It had a positive effect on the team. Erik ten Hag is sure that Casemiro's transfer is important for the team both in the short and long term. He will find his place in the team, but it should happen by itself, the Daily Mail reported.

Manchester United paid Real Madrid 70 million euros for Casemiro. The 30-year-old took part in six matches for the Manchester club but did not produce any results.