Ten Hag on Cristiano Ronaldo: I didn’t bring him on out of respect for his big career 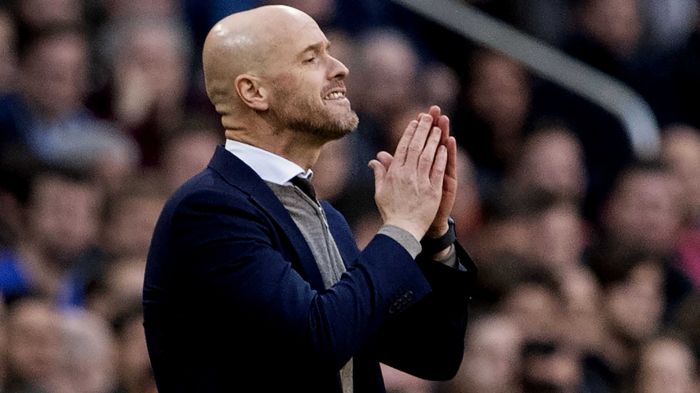 Manchester United head coach Erik ten Hag explained why he did not bring the 37-year-old Portuguese striker Cristiano Ronaldo onto the field in the game against Manchester City.

“I wouldn’t bring him in because we are 4-1 down,” said the United manager. “Out of respect for Cristiano, for his big career.”

“The plan was to show bravery and confidence, but we didn’t from the first minute,” Ten Hag said. “We left Haaland and we were not tight.