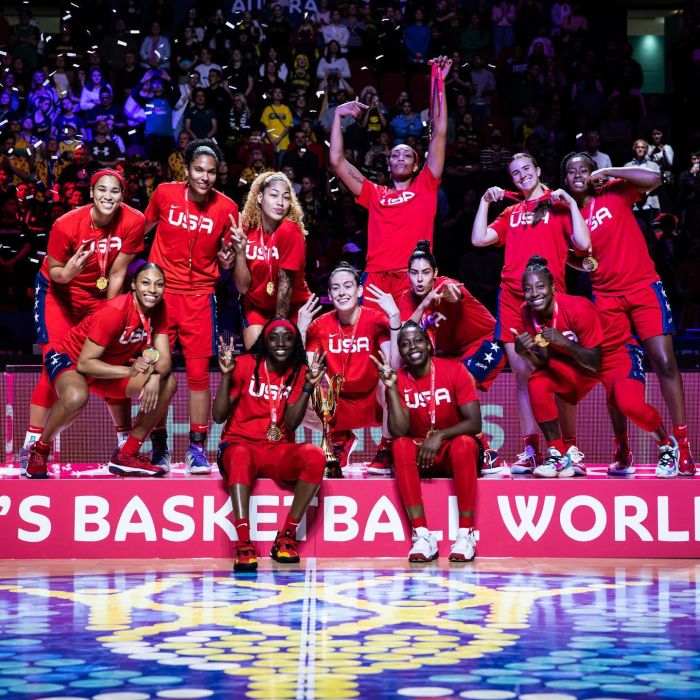 The USA won the FIBA Women’s World Cup for the fourth time in a row.

In the final of this competition held in Sydney, Australia, the Americans beat China 83-61.

The USA women’s national basketball team have been unbeatable in the previous three tournaments—in 2010, 2014, 2018—as well.

Bronze medals were won by Australia, which defeated Canada 95-65.