Ancelotti: Benzema is in very good shape and will be in starting lineup 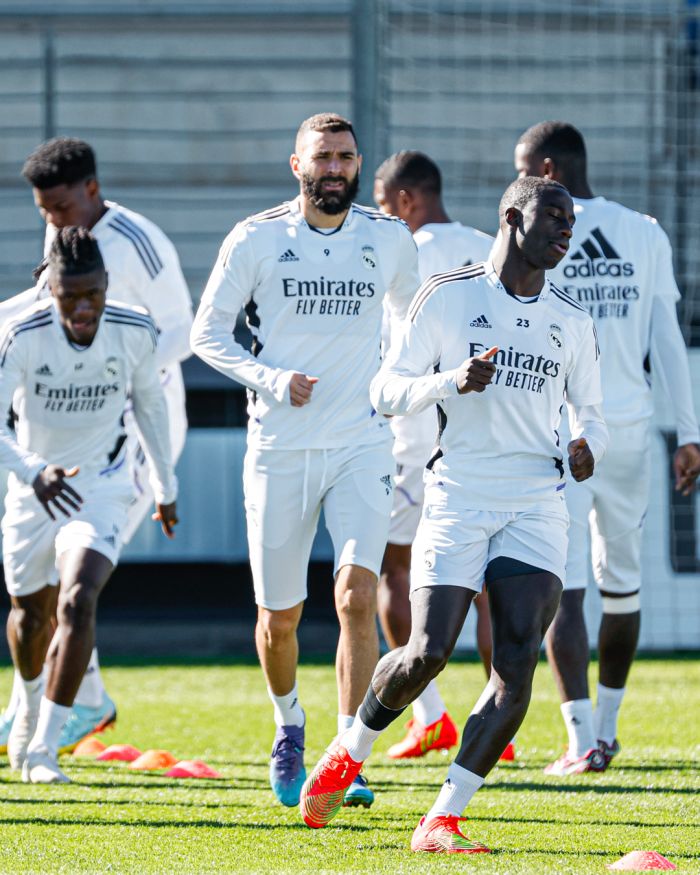 Before the match of the 7th round of the Spanish championship, the head coach of Italian champion Real Madrid, Carlo Ancelotti, spoke about the condition of French striker Karim Benzema, who has recovered from injury. The Madrid team will compete against Osasuna.

Benzema is feeling very well, he is in very good form and will be in the starting lineup. Karim has been training all week in the general group. He has fully recovered and did a great job this week.

Benzema is the same as he was last season. He didn't score goals because he was absent, Ancelotti said, AS writes.

Benzema was injured on September 6 in the first round of the Champions League group stage, in the 30th minute of the match against Scottish side Celtic, and was substituted. Real Madrid won 3-0.

The match between Real and Osasuna will take place on October 2 and will start at 11 p.m. Yerevan time.