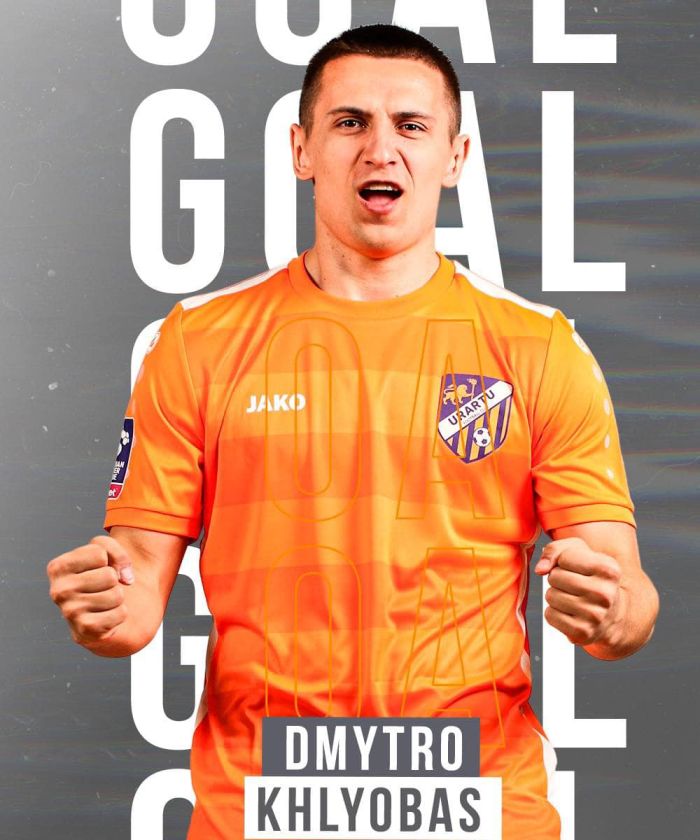 In the 9th round of the Armenian Premier League, Urartun hosted Ararat and won 2-0.

Urartu are in the lead with 19 points. Second-placed Ararat Armenia have the same number of points, having played one less match. Ararat are in 7th place with 8 points.